I was annoyed, so I typed a quick email:

It was Spring 2013, and the Antiques Roadshow had just asked for ideas for their WW1 centenary episodes, a letter from the trenches or a medal, they suggested.

A phone call later, and I was being interviewed by the producer. They wanted photos. They put Isabella on the shortlist and, asked, "Nothing definite, but would you be free to take the instruments to France in late July?"

Would I be free? Of course I would.

So we went, and Isabella's instruments will be discussed in the 6th April episode of Antiques Roadshow. 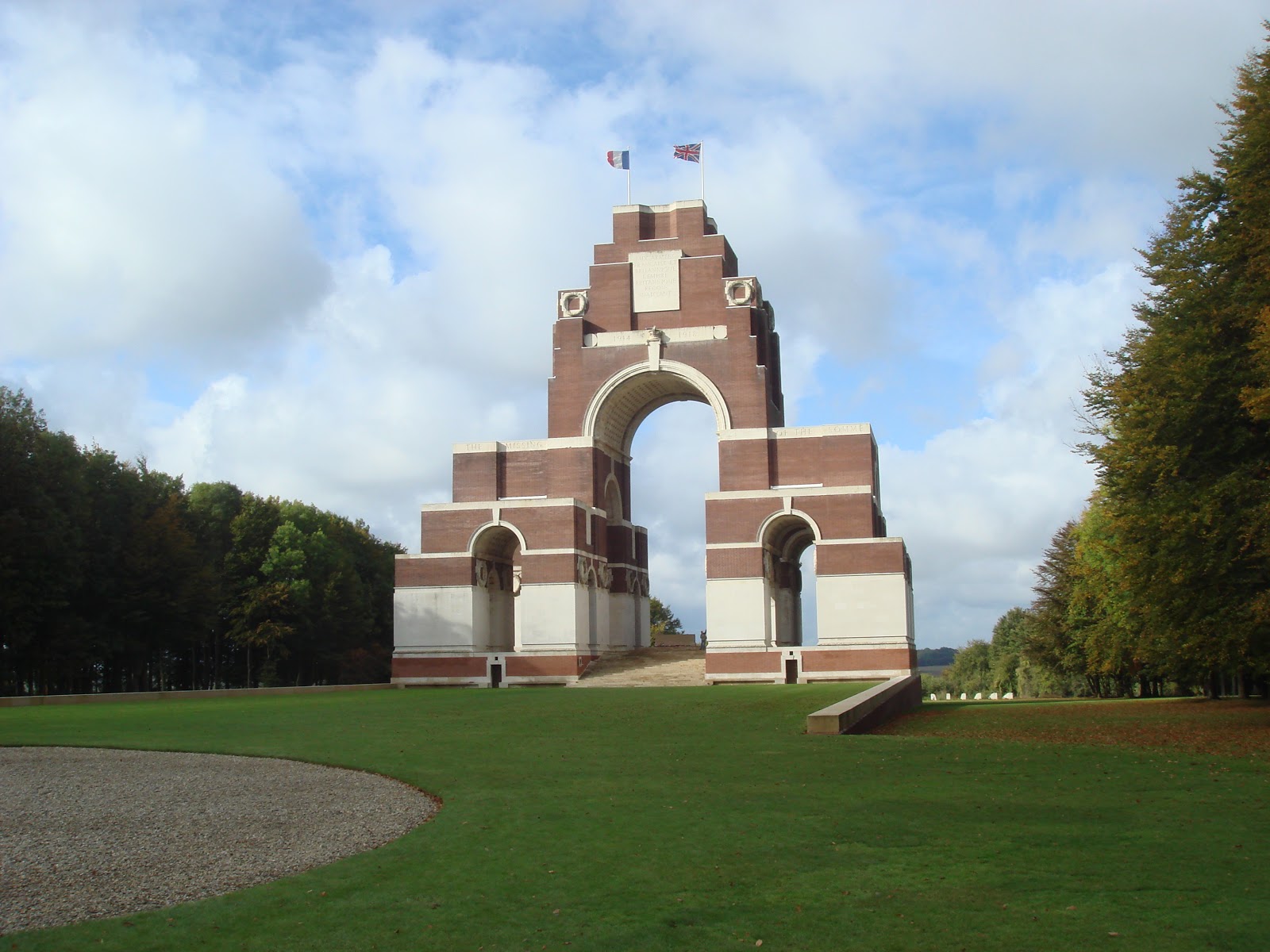