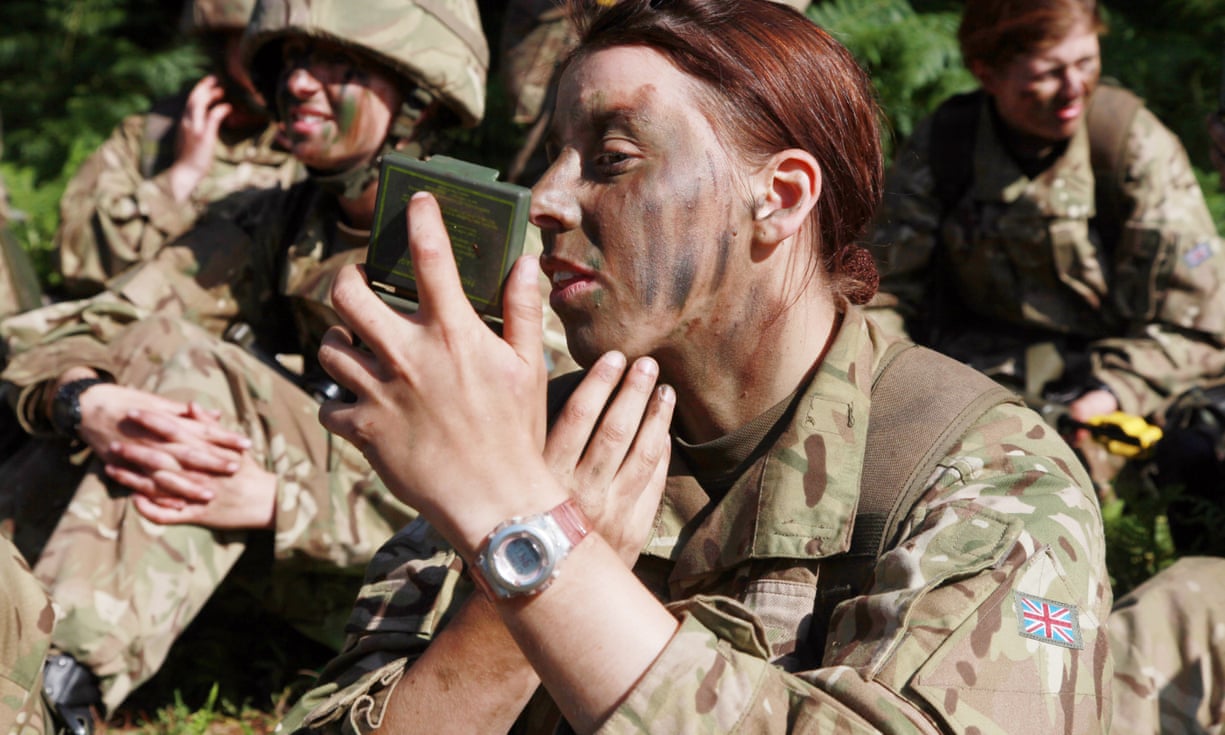 'Concern had centred on whether women had the physical capability to withstand the demands on their body that some of the roles will require.'

When I read these words last Friday, I was engulfed by a feeling of déjà vu. I had come across this argument time and again during my research. It was, for example, one of the ways in which adults tried to dissuade Edwardian girls from training as doctors.

But the incarnation I was reading did not come from the Times of 1905. It was live on the BBC website - and not as history, but as news. It related to the government's recent decision to allow women to serve in close combat roles in the British military.

Now I am no military expert and couldn’t begin to make judgements about this particular case, but I found the parallels fascinating. When I read that: 'Young men and women … will inevitably form relationships and personal issues will disrupt the dynamics of units', I was back with Vera Brittain in her VAD uniform, watching the restrictions that the terrified authorities were placing on volunteer nurses to ‘ensure’ that romance had no chance.

Trawling the internet, I read how:

'Critics of women in combat roles believe the public could react differently to the death and maiming of female troops. They argue society at large will be more sensitive to casualties among the country’s daughters, wives and mothers than among male soldiers.'

It was a similar anxiety that made the authorities send Dr Isabella Stenhouse and her colleagues, the first women doctors they had ever employed, to Malta. They regarded it as much safer than letting them anywhere near the front line in France.

I read on, and guess what? ‘The rule change comes amid reports of a recruitment crisis and undermanned army reserves.’ Why, undermanning was exactly the problem that faced the army medical services in 1916 - the problem that led them to risk recruiting Dr Stenhouse and her colleagues.

One compensation is that, a century on:

‘The government’s decision was taken after research looking into three areas of risk – muscular injury, psychological health and impaired reproductive health – that will now be published.’

I just hope that these new combat-ready women will not suffer the indignities that were imposed on their pioneering military ancestors, the women doctors who signed up with the army this month 100 years ago.